The Diamond Award 2009 was delivered in the frame of the Trade fair World of Concrete in Las Vegas, United States, on 18th of January, 2011.

General guidelines of the Diamond Award 2011 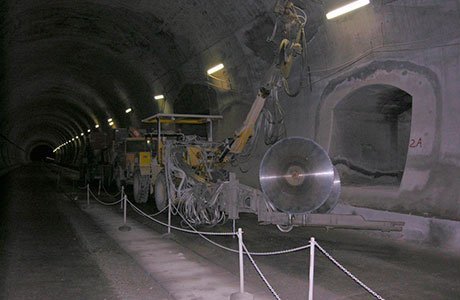 Job: Workings in the tunnels of the ACF (Alta Capacità Ferroviaria) which connects Bologna city to Firenze city. 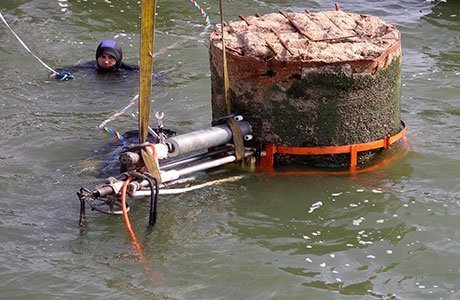 Job: Expansion of the “Ingeniero Juan Gonzalo” wharf in the outer port of Huelva. 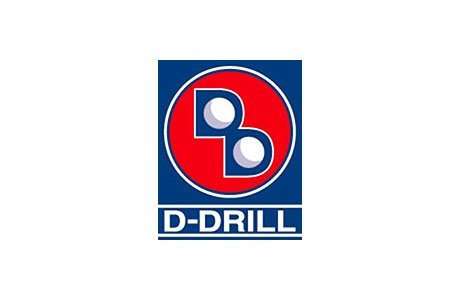 Job: Contractor’s care and precision in removing a 100-year-old tile mural at the old Royal Victoria Infirmary hospital in Newcastle. 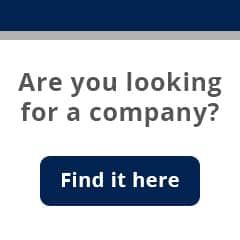 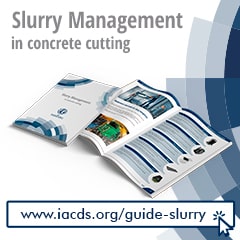